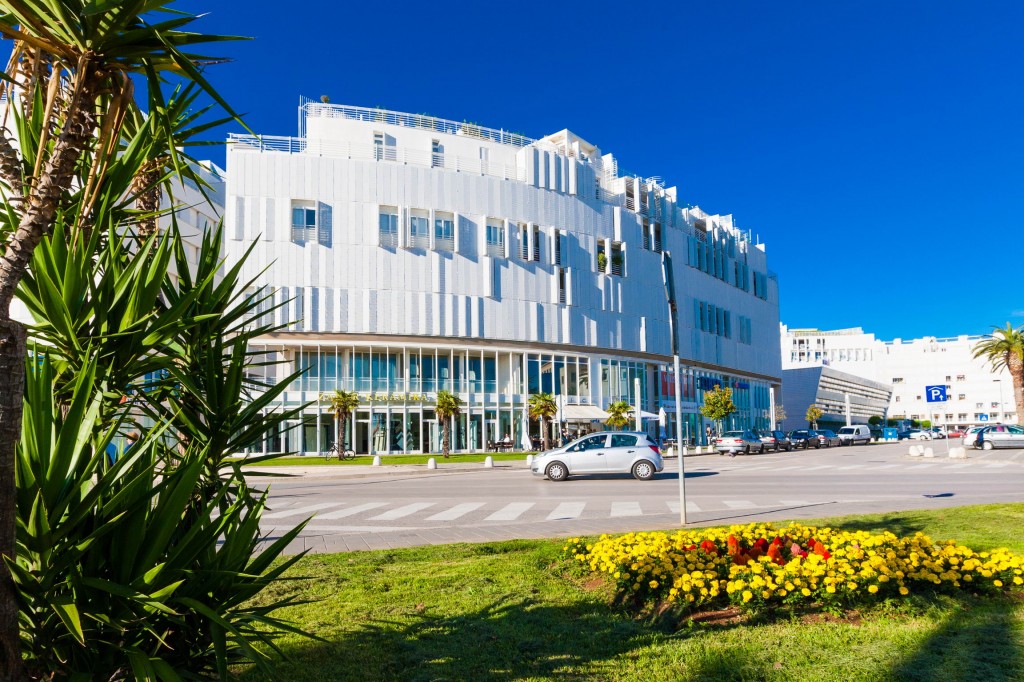 Set 250 metres from Zadar’s pedestrian bridge leading to the Old Town, White Towers Residencies offers modern-style apartments with a furnished balcony, air conditioning and free Wi-Fi. Free private parking is provided. All apartments feature a living room with a flat-screen cable TV, a fully equipped kitchen and a bathroom with shower or a bathtub. 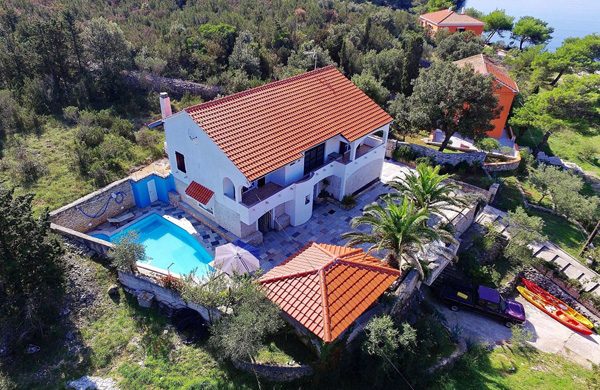 Our villa welcomes you on the beautiful Island Of Molat.

The island is located southeast of the Ist island , separated from it by the Zapuntel strait. The whole island covers area of just 23 sq km with population of about 250. 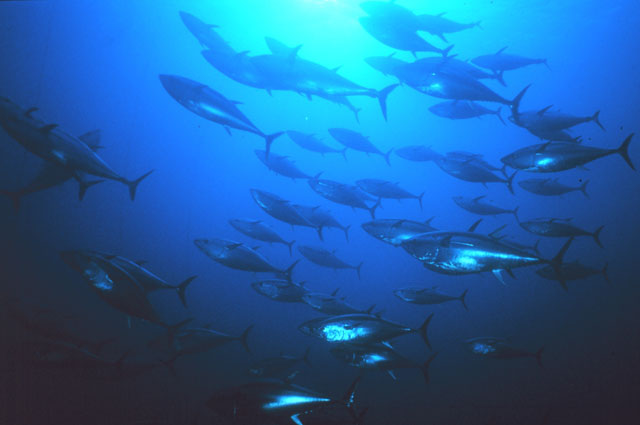 The Atlantic bluefin tuna (Thunnus thynnus) is a species of tuna in the Scombridae family. It is variously known as the northern bluefin tuna (mainly when including Pacific bluefin as a subspecies), giant bluefin tuna (for individuals exceeding 150 kilograms or around 330 pounds) and formerly as the tunny.